The Vanishing of the Jewish Collective

Growing numbers of American Jews care about Israel only to the extent that Israel validates their own self-image. Israelis feel much the same way about them. 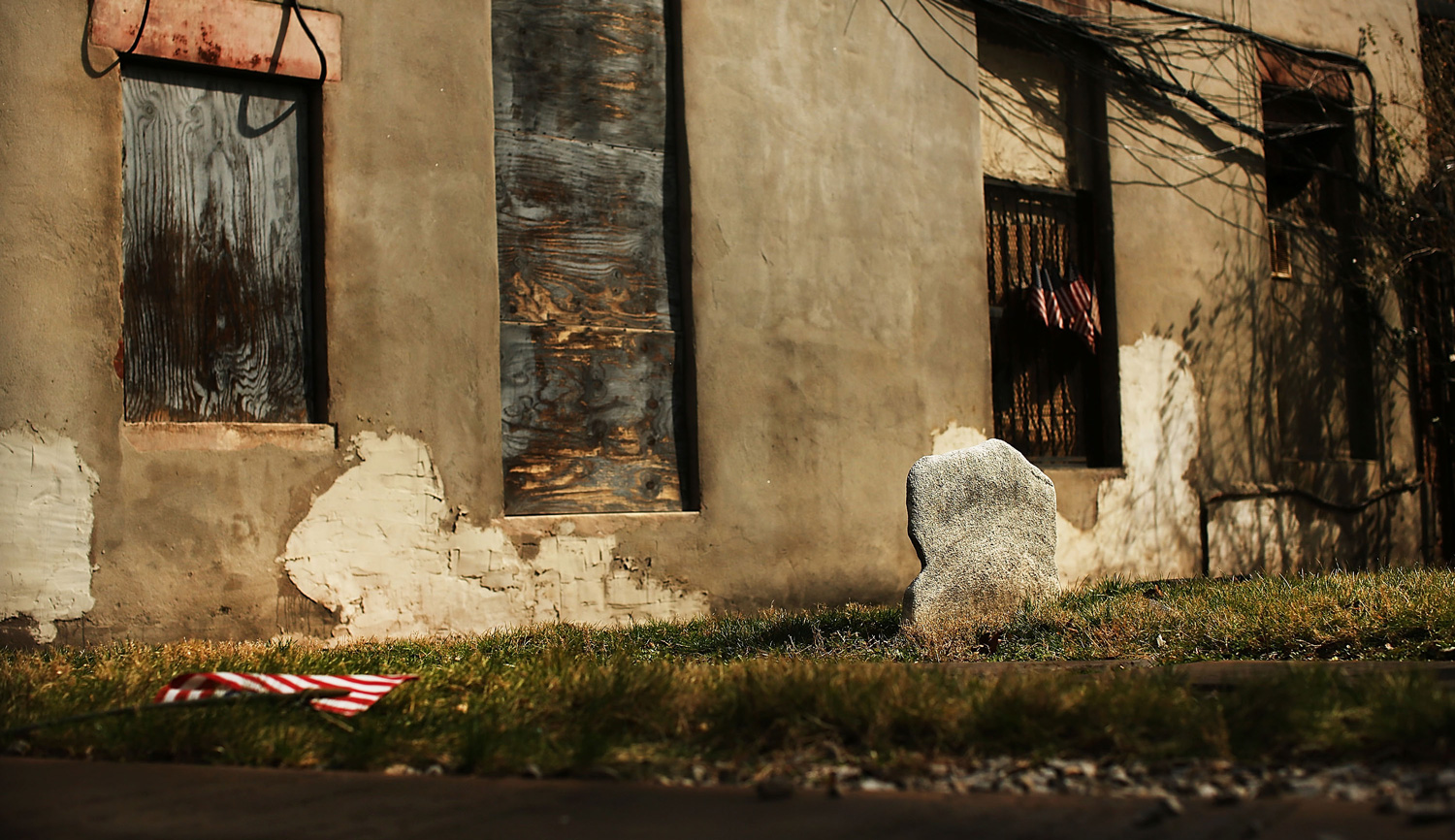 
Hillel Halkin’s books include Yehuda Halevi, Across the Sabbath River, Melisande: What are Dreams? (a novel), Jabotinsky: A Life (2014), and, most recently, After One-Hundred-and-Twenty (Princeton).

I fully agree with Daniel Gordis (and with Elliott Abrams in his earlier essay in Mosaic) that it is putting the cart before the horse to ascribe American Jewry’s growing distance from Israel to Israel’s perceived moral failings, whether vis-à-vis the Palestinians or anything else. There are indeed Israeli policies toward the Palestinians that deserve to be criticized by anyone who cares about human rights, as many American Jews do. But if Jews like Hasia Diner cared as much about Israel, they would couch their criticism differently. They would express it with more pain and less indignation; they would be more empathic and not so self-righteously condemning; they would seek to understand the reasons for Israel’s behavior even if they found it unjustified; and above all, they would continue as Jews to identify as strongly as ever with Israel as a Jewish state. They would go on feeling that it is their state despite their reservations about its conduct. The fact that they do not feel this way has less to do with Israel’s shortcomings than with their own attenuated sense of Jewish peoplehood, the reasons for which Gordis discusses cogently.

22 Comments Click to read
May
The Waning Particularism of American Jews
2. Response

The Vanishing of the Jewish Collective
1. Essay

Why Many American Jews Are Becoming Indifferent or Even Hostile to Israel
3. Response