After the fall of the Soviet Union, progressives began to picture the U.S.-Israel relationship as the embodiment not of enduring American values but of bad old “hegemonic” habits. 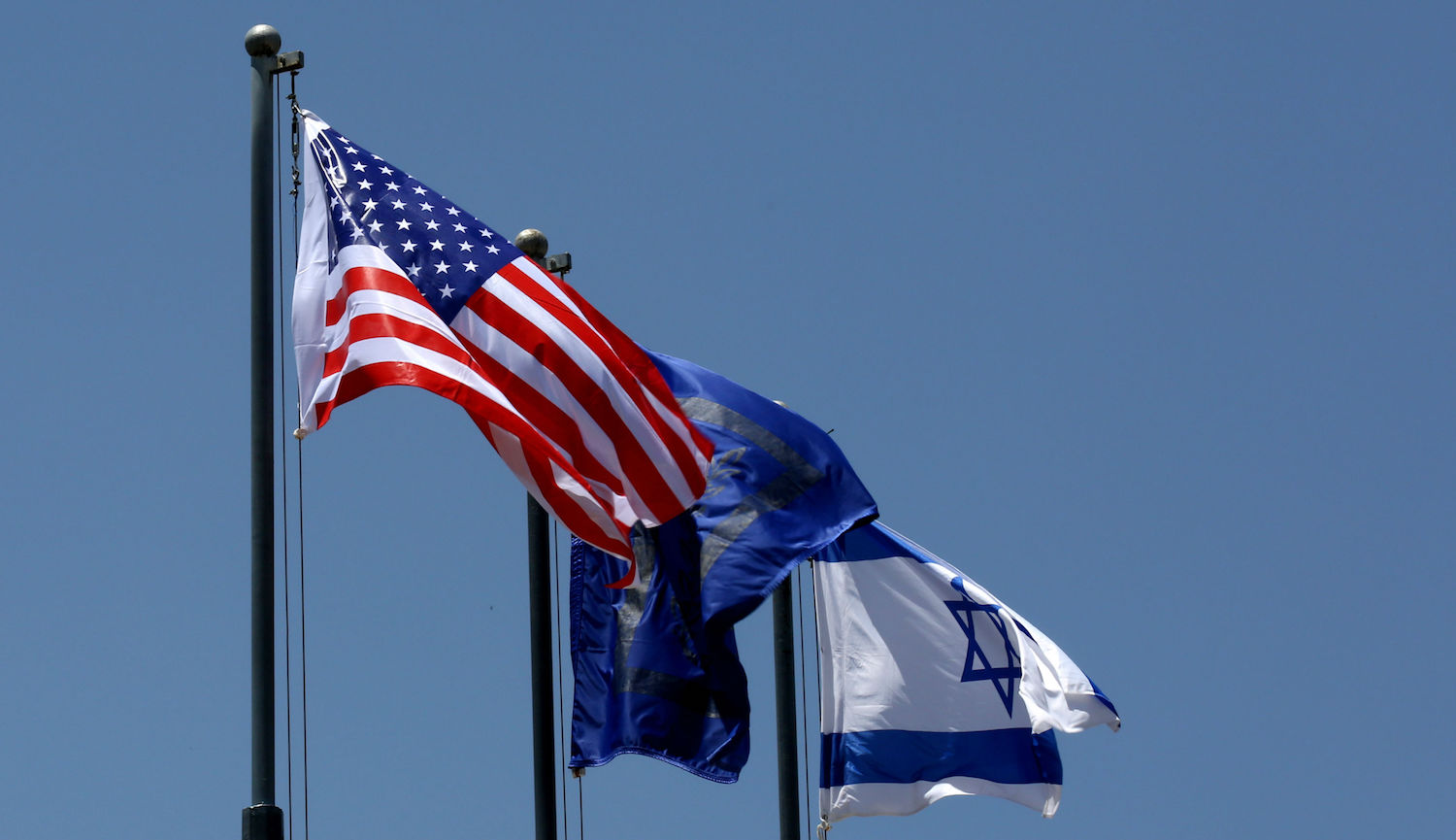 
Jordan Chandler Hirsch, a former staff editor at Foreign Affairs, is a visiting fellow at the Institute for Israel and Jewish Studies at Columbia University.

In his quest to discover the sources of the growing rift between American Jewry and Israel, Daniel Gordis convincingly argues that, rather than being traceable to the character of Israeli policy vis-à-vis the Palestinians, or to changing patterns in American Jewish life, the rift is over issues of “moral and political essence and ideology”—issues of, in a word, identity. He proceeds to diagnose four divergent “political and cultural assumptions” that, taken together, expose the ways in which Israel and America represent “two fundamentally different if not antithetical political projects.” Although the resultant tensions between Israeli and American Jews are “as old as Israel itself,” rarely if ever have they generated the fissures currently dividing the two communities. The question, then, is: why now?

5 Comments Click to read
May
The Waning Particularism of American Jews
4. Response

How the Ebb-and-Flow of American Politics Affects American Jewish Attitudes toward Israel
1. Essay

The Vanishing of the Jewish Collective
3. Response

How a Changing American Liberalism Is Pulling American Jews away From Israel
5. Last Word