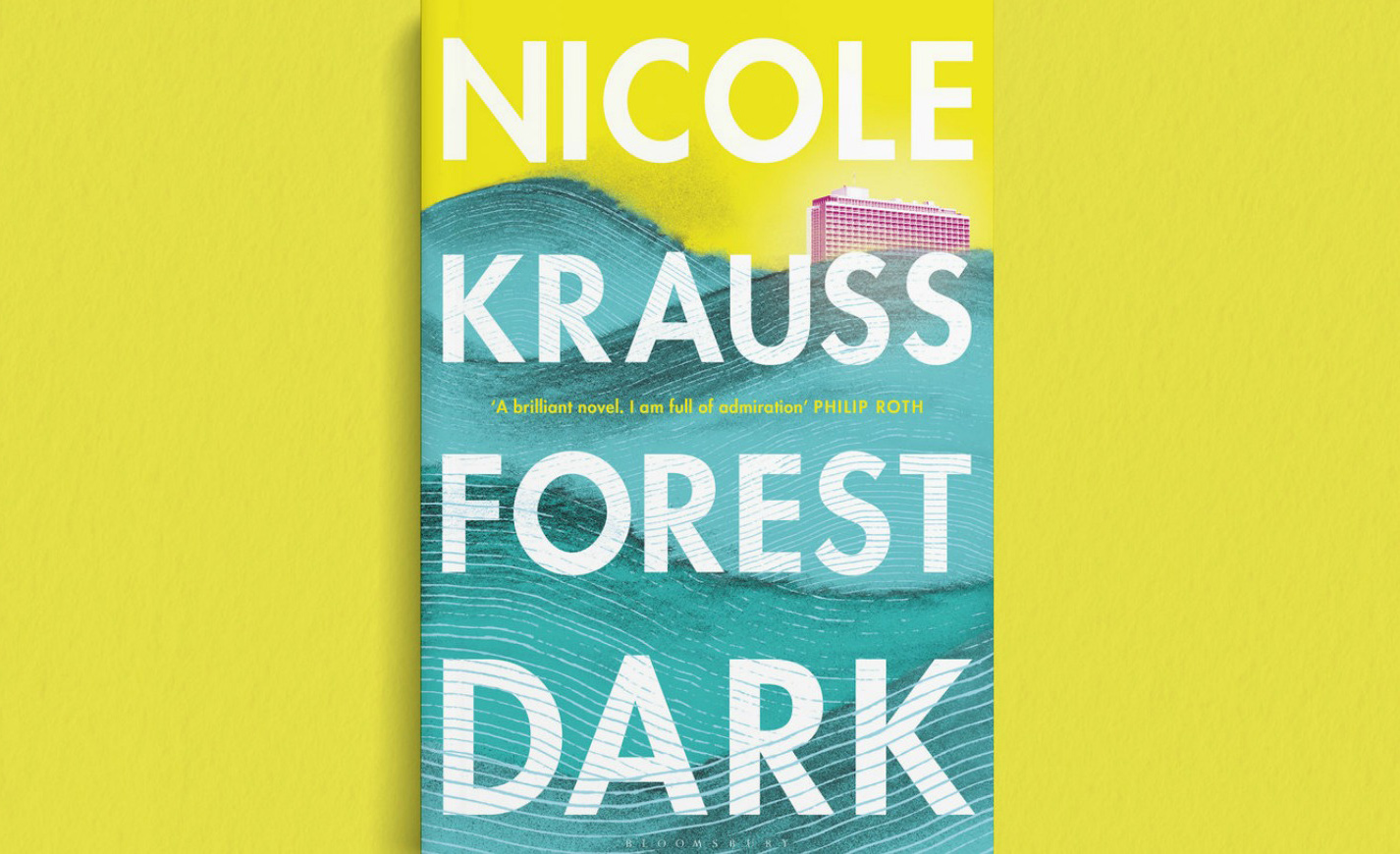 Now in her early forties, Nicole Krauss has become one of America’s most talked about literary figures—a rare feat for one whose books often grapple seriously with matters Jewish. The author of such acclaimed novels as Great House (named after the 1st-century refuge of learning founded by Rabbi Yoḥanan ben Zakkai) and A History of Love, she has reportedly been translated into 35 languages. Her newest novel, Forest Dark, carries on its cover an enthusiastic blurb from Philip Roth.